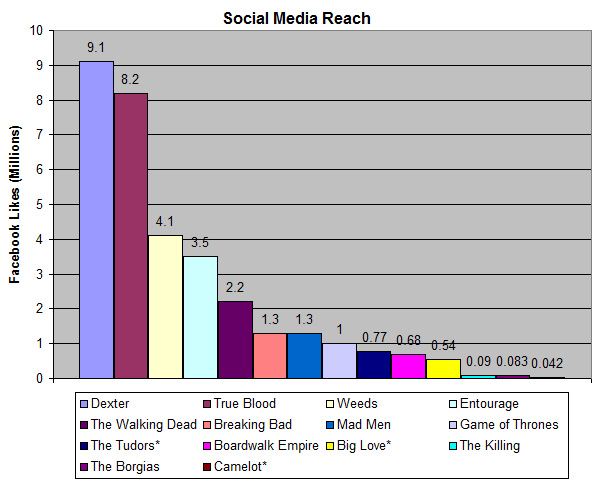 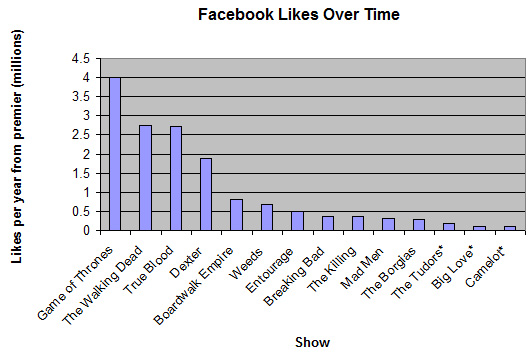 2 Thoughts on “Social Reach of “Game of Thrones””